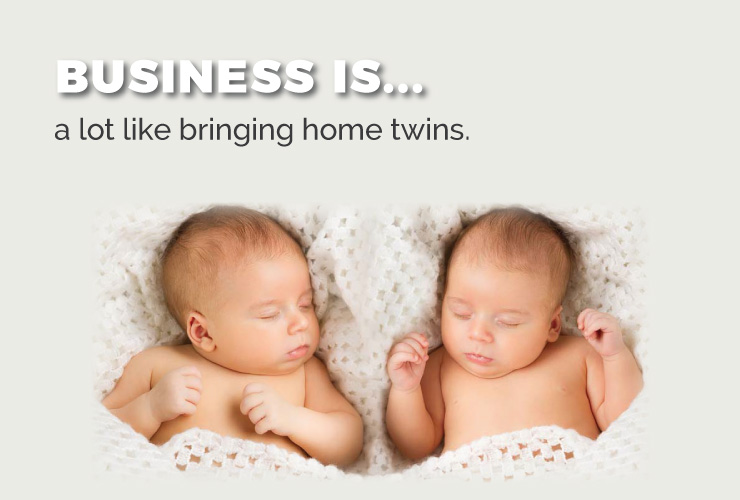 In August of 1993, I bought a company called Ice Nine Glass Design. It was a small operation that specialized in light etch on glassware, such as pilsner and double-old-fashioned glasses. We also produced hundreds of thousands of glass Christmas ornaments each year. I inherited 8 employees when I took over. The company had no catalog to showcase the product line, only an ad in the yellow pages.

I was overwhelmed with happiness. I’d been working for this moment since I was a child. My dream had always been to own my own business and now I did! My excitement was paramount. 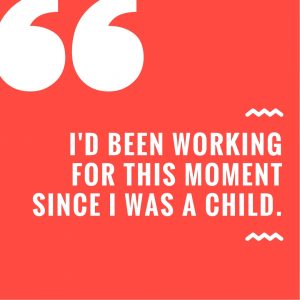 Taking on a new business is sort of like bringing home twins from the hospital. The blur of excitement, joy, and opportunity are quickly extinguished by feelings of overwhelm and fear of the unknown. The changing tide of emotion in those days ebbed and flowed much like the tide does each day. Mornings were full of anticipation, excitement, wonderment, and smiles. As quick deadlines and other common ‘fires’ came to light, doubt would inevitably creep in and start to extinguish my jubilee. At times, the light of a bright future would be only a faint glimmer as customers told me that I had no idea what I was doing; or employees rolled their eyes at me when I told them that we start at 8 a.m.

And so it went on like this – day in and day out.  Time passed. The business grew. I yearned for it to be bigger and stronger so that when a dip in the economy occurred, it would stay through the storm. This is when I learned about a new business channel called the Promotional Products Industry. I learned that this industry manufactured and sold all sorts of products that were imprinted and personalized in some way. This industry was literally huge. It was filled with people like me – fiercely independent, business-minded, and self-motivated. To me, it seemed like a perfect fit, so I joined up.

After receiving an ASI and a PPAI number, I was in and established my company as it is known today – Crystal D. From then on, I have fought like hell to keep the business growing, changing, and evolving. My quest for progress has led me into new territory much like the wagon train led settlers out West.

I’d like to share with you some of the key revelations that have helped me lead this organization into the force for good that it is today. This work has been my labor of love. Today, it is my privilege and joy to be a Memory Maker.

This Is Our Story. 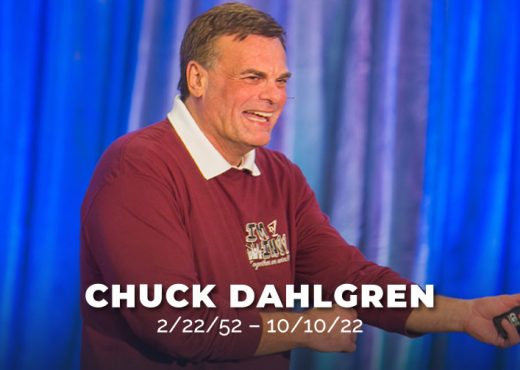 We Remember Our Ultimate Memory Maker 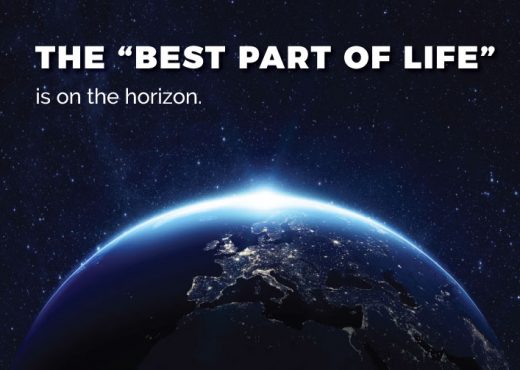 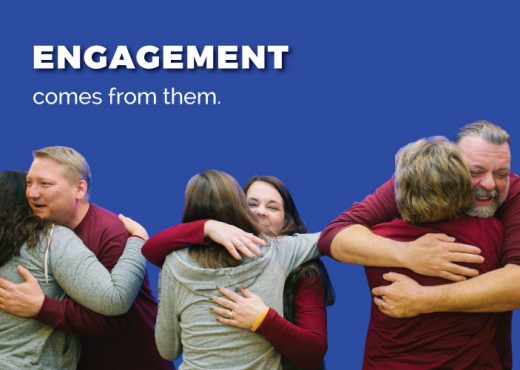