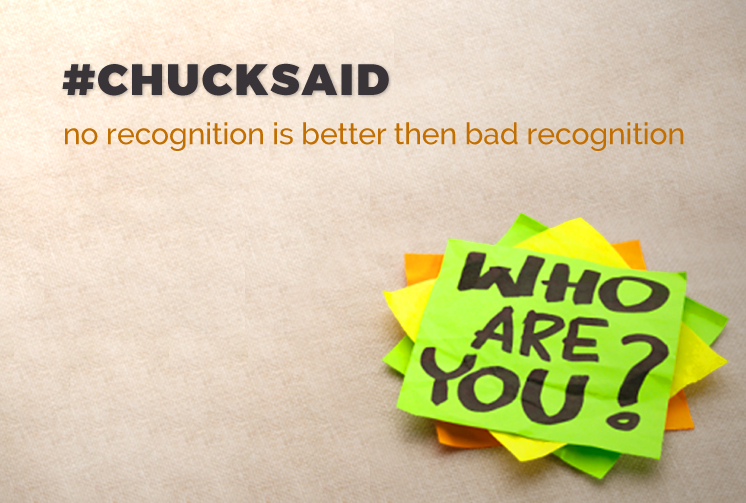 My son-in-law is a physician. He works in a hospital taking care of patients after the emergency department admits them. He works shifts, carries a pager, and hardly has time to eat lunch.

His first job was at a regional medical center in the city where he lives. My son-in-law joined this particular hospital because it seemed to have a great company culture. He agreed with their core values and planned to improve his professional skills as a hospitalist. It appeared to be a great fit both professionally and personally.

And it was a great fit in many ways. He learned a ton about his role in the physician “food-chain.” He met some amazing nurses and doctors with exceptional character and was able to strike a balance between work and life for the first time in a decade.

Sadly, though it took only a short time for my son-in-law to conclude that the corporate values and purpose touted during the interview were nothing more than lip service. The core values were hit or miss, depending on the situation at hand. Nobody really believed in them.

All that talk about purpose and values during the interview process was just a marketing ploy to attract new doctors.

After 4 years, he had had enough and found a new place to work. On his last day, he checked his interoffice mailbox. Jammed in the very back was a crumpled up envelope. My son-in-law thought it was probably trash. Just to be sure, he opened the seal and inside he found two items; a baggie with a small lapel pin inside and a post-it note. 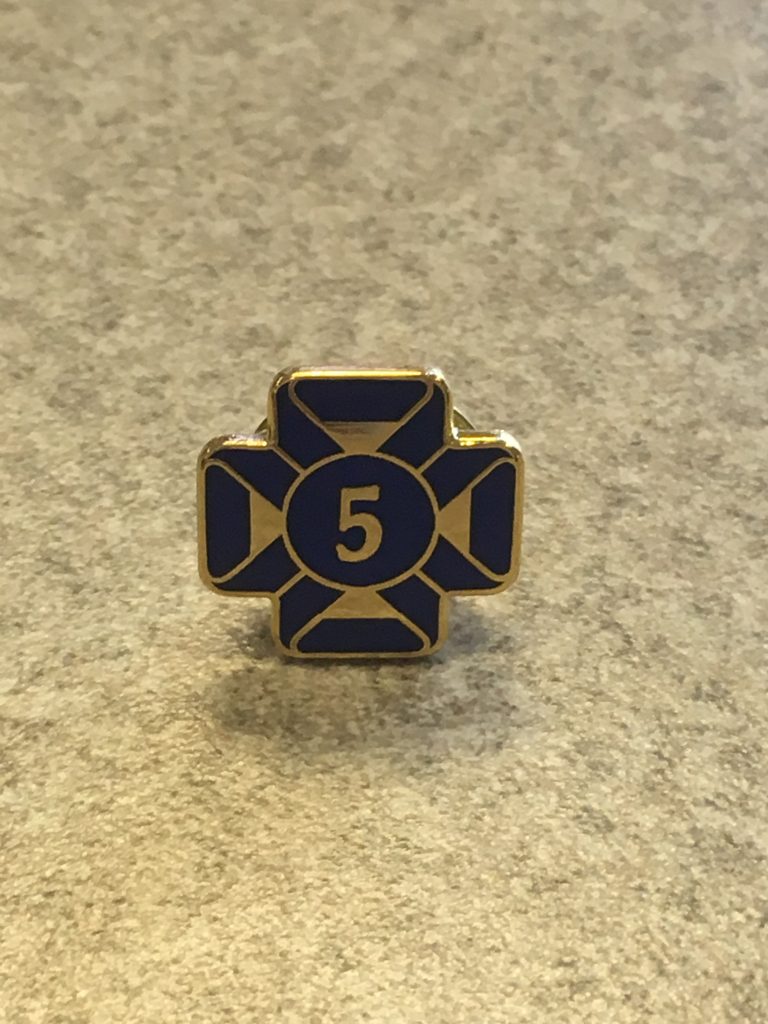 The lapel pin had a 5 on it representing 5 years of service. The post-it note read “Hi Matt! Here is your 5 year service pin. Great working with you. Thanks, Will.” 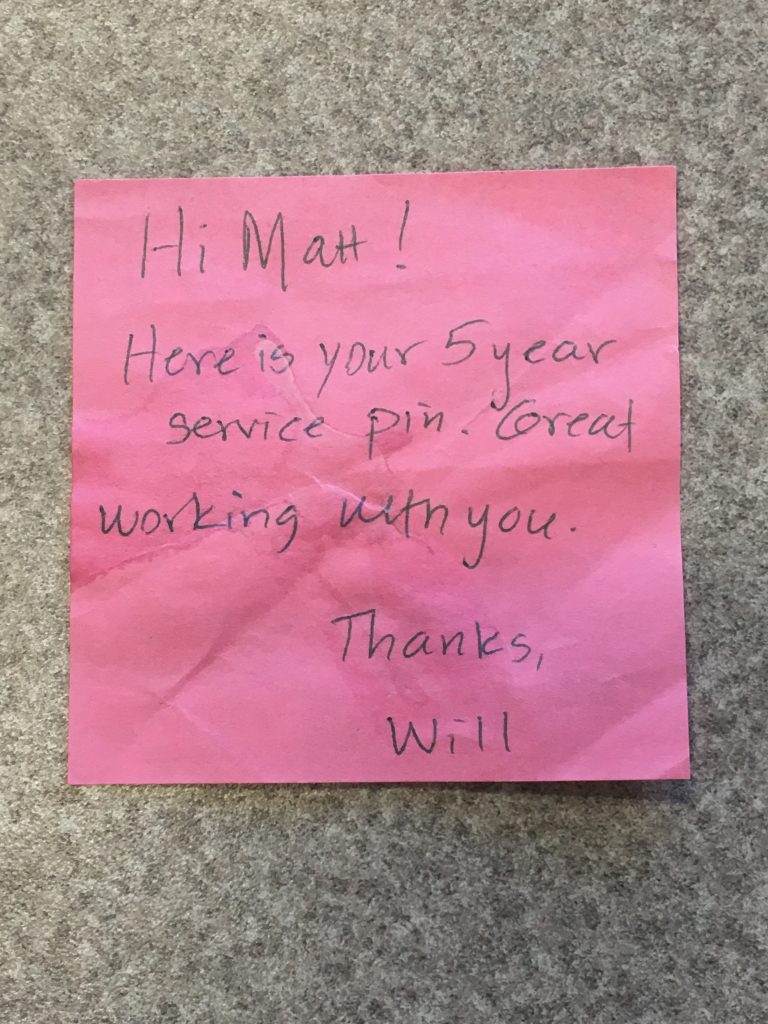 He laughed because he had only worked there for 4 years (not 5), and he didn’t even know Will, the guy who signed the note.

My son-in-law got a years of service award that he did not actually earn, and it was presented to him in an impersonal way. This only confirmed how out of touch the company was with the actual, real people that worked there.

When he told me the story and showed me the note with the pin, I almost fell over from disbelief. I’ve been giving recognition and selling recognition for so long, I was out of touch with how bad it can be when it is done poorly.

In about a second, any shred of decency this organization could muster was gone. My son-in-law would have had more respect for Will and the organization if they hadn’t recognized him at all.

The lesson in all this is: no recognition is better than bad recognition.

The processes of giving recognition to an employee with accuracy and in a personal way are crucial to its success. Here, the process began to crumble right from the start because it was incorrect and detached.

If you are going to have a recognition program at your workplace, you need to go all-in. Be just as committed to it as you are to a marketing endeavor. If it goes badly your employees will feel less important to you and that makes it nearly impossible for them to give good customer service to your clients. But if it goes well, your employees will perform better and your clients will get better service.

Over the past 25 years, Crystal D has been evolving into a recognition-giving organization. We certainly didn’t start out that way. If we can make recognition work in a small business setting, so can you. You can read Our Story here. It gives you everything you need to know to make culture and recognition work for your organization. 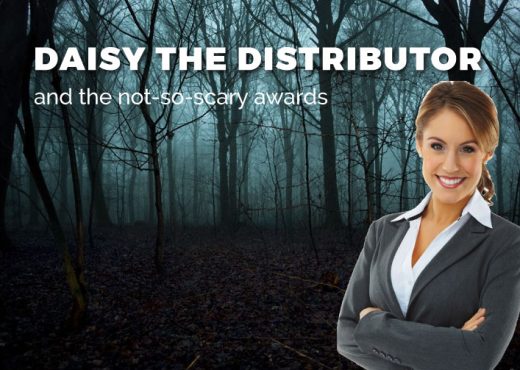 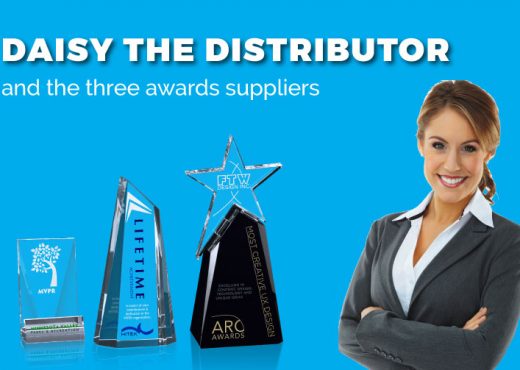 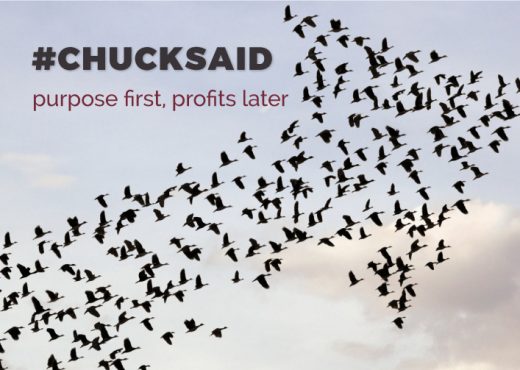