In the midst of and right after a global pandemic, how do you honor the people who put others before themselves? How do you say thank you to these people who are risking everything? Below we have a few ideas that can help start the conversation on how to reward these heroes.

Doctor of the Decade Award 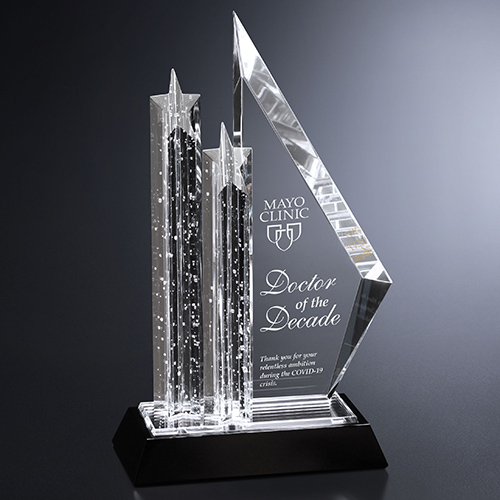 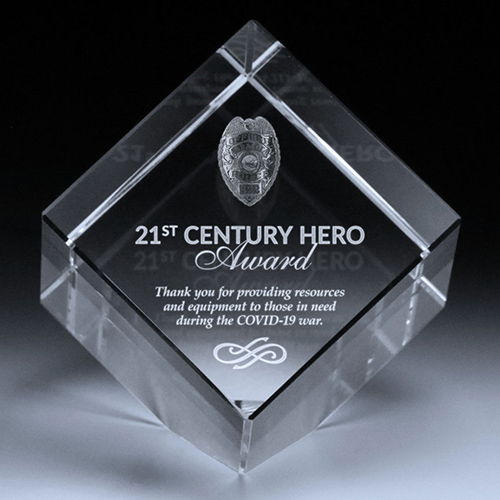 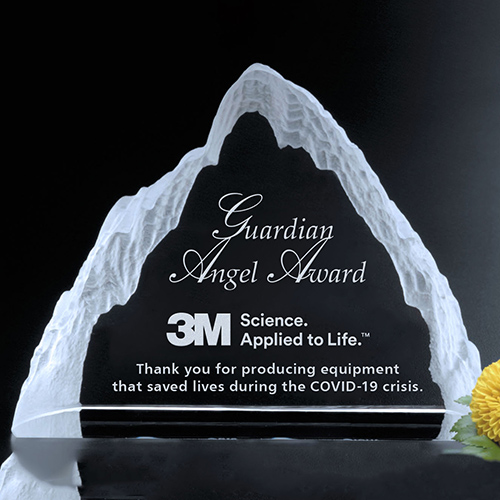 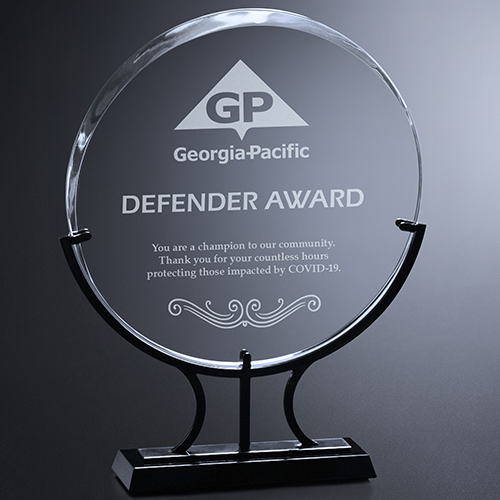 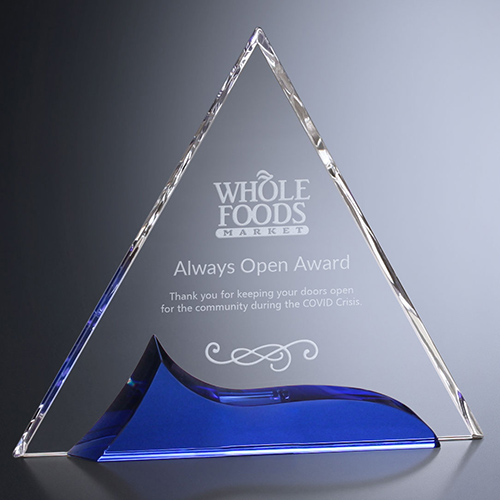 Volunteer of the Year Award 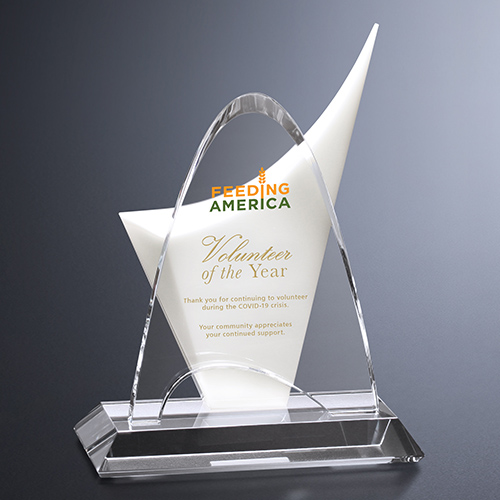 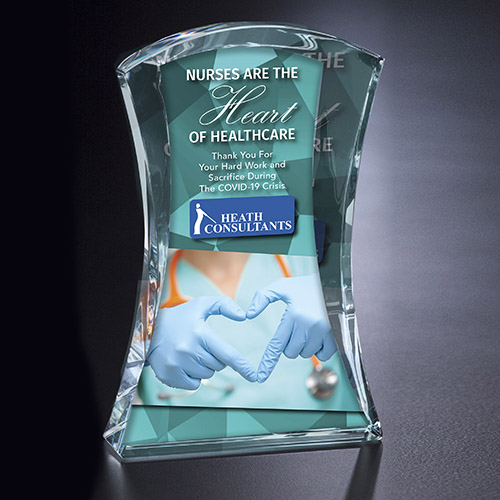 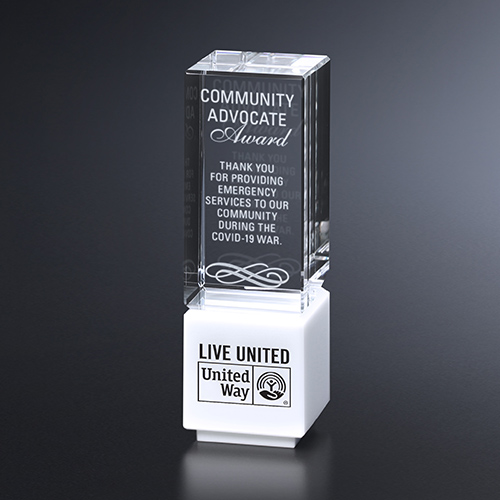 Delivery Driver of the Year 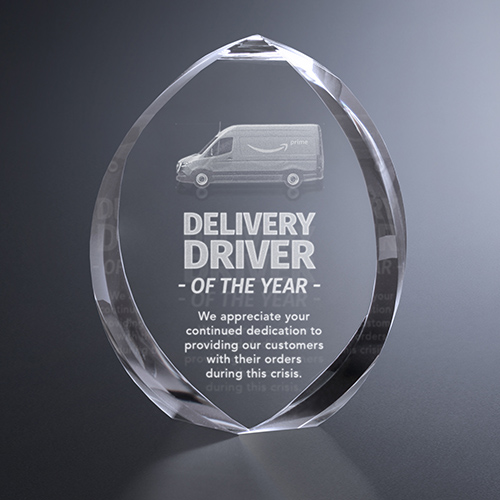 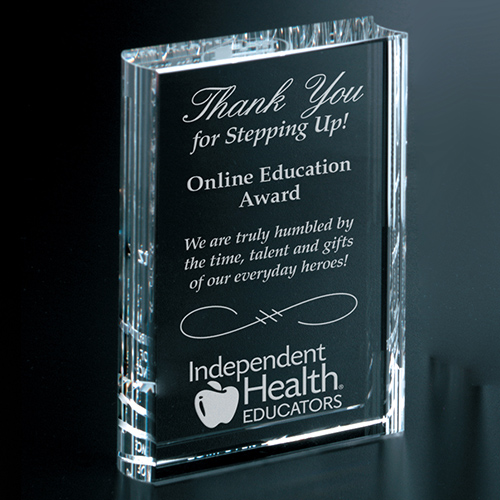 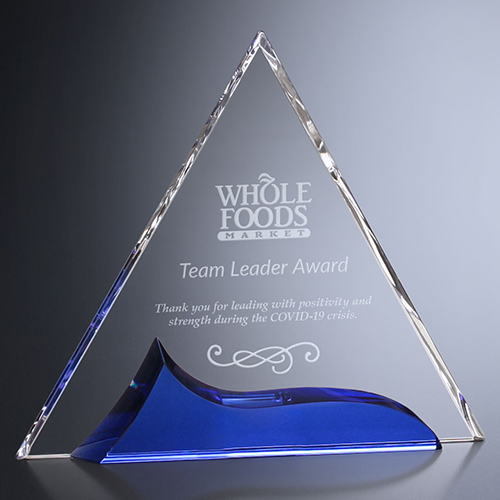 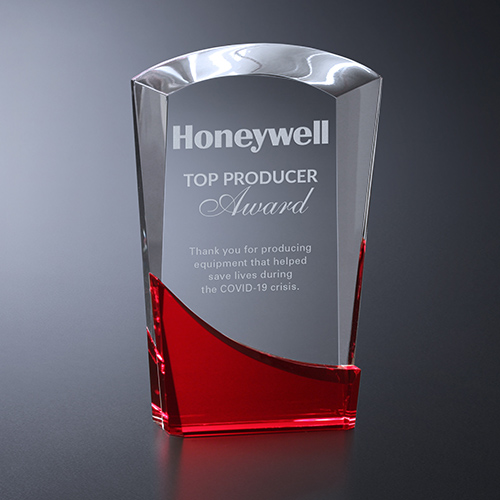 Above and Beyond Award 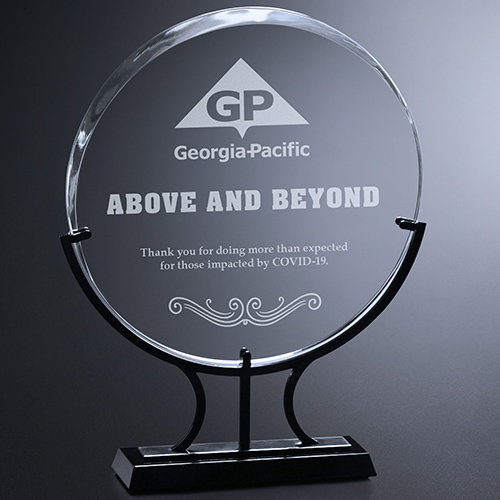 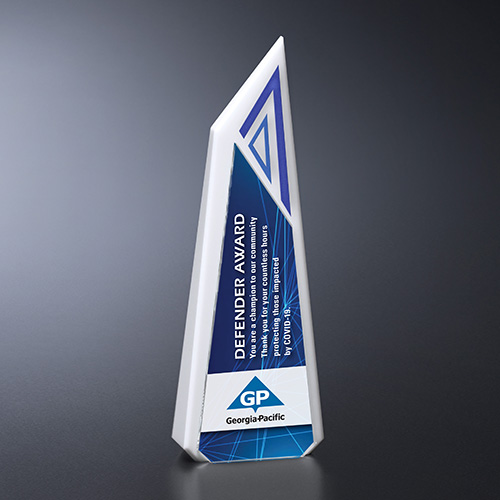 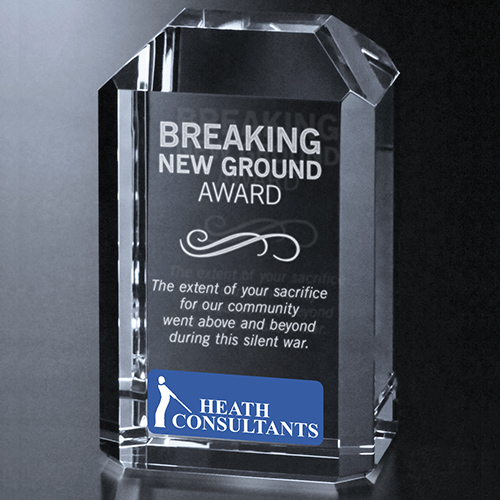